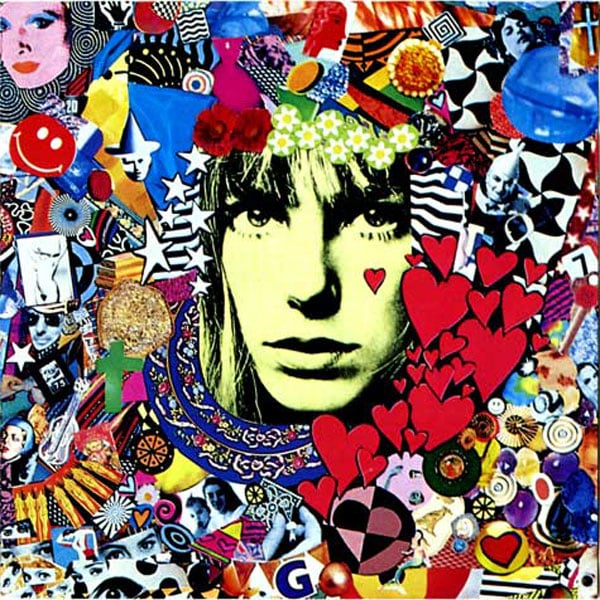 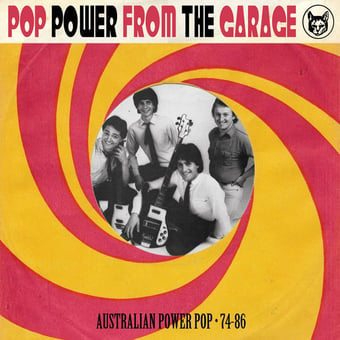 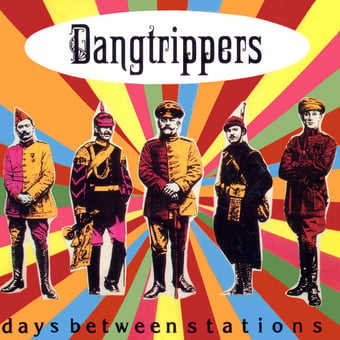 Originally released on Zero Hour in 1991 but 80% of copies were destroyed by the Distributor a few months after release. The album has not been seen since, until now.

Included is the complete album plus another seven unreleased cuts that make up a brilliant re-release which everyone should hear.

Formed in Iowa in 1987 and picked up by R.E.M.'s manager at the time who released their debut 'Days Between Station' album. Unfortunately no time was given to the band and they were dropped. The band included popsmith Devin hill and Doug Roberson from Bent Scepters and The Diplomats of Solid Sound.